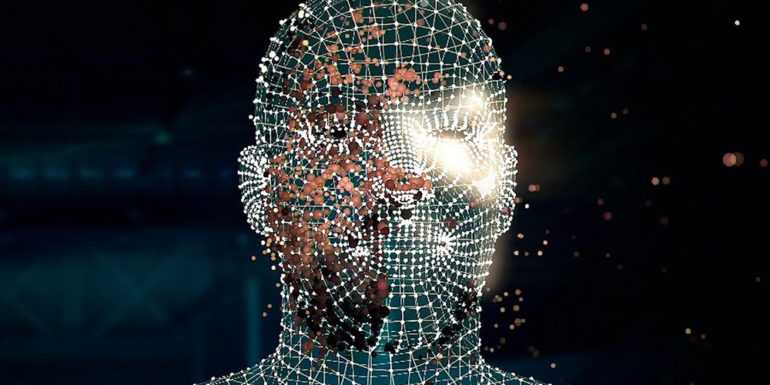 The much awaited Apple Iphone X comes with the highly anticipated and controversial feature face ID, which makes it stand out from other devices. In September 2017, apple has introduced...
We Support
Top

The much awaited Apple Iphone X comes with the highly anticipated and controversial feature face ID, which makes it stand out from other devices.

In September 2017, apple has introduced a new type of authentication in iPhone X – FaceID ,which relies on the unique characteristics of your face and unlocks the device. It is enabled by the TrueDepth camera which analyses more than 30,000 invisible dots to create a precise depth map of your face. TrueDepth camera system is made up of an infrared camera, flood illuminator, proximity sensor, ambient light sensor, speaker, microphone, front camera and dot projector. Combined, the TrueDepth system creates IR dots that are pushed through neural networks to create mathematical models, which are run through in order to unlock the iPhoneX.

The depth map of your face ID is encrypted and protected by the Secure Enclave. It uses A11 Bionic chip for machine learning to recognize changes in your appearance. The system uses Apple’s machine learning algorithms and a Neural engine hardware component built into the A11 processor to analyze and recognize your face.

The changes in your face doesn’t matter, Face ID will recognize you. So even if you put on a glass or grow beard, Iphone will recognize the face and will unlock it. Also due to the depth map, using a photo or mask doesn’t unlock the phone. It will not work if you are unconscious or asleep as the Face ID system requires eye contact to function (user attention).

Now what makes it better than touched? The answer is simple; the accuracy of Face ID is 1 in 10,00,000 while touch ID is 1 in 50,000. The infrared front facing camera will read the micro movements under the skin to confirm that it is a live subject and not an image. Face ID is also attention aware, which means it will unlock the phone only when you look toward the devices with your eyes open. The method of authentication happens in milliseconds, which is as close to real time as you can get. Besides unlocking your iPhone X, Face ID can be used to pay for things via Apple Pay. You just have double-tap the button on the side, then look at your iPhone X to authenticate, and hold it near the contactless payment terminal.

Face ID also works with emoji! Apple developed a new type of animated emoji called Animoji. You can control these with your face, as they actually match the motions of your face. You can create and share Animoji, using Apple’s Messages app. At launch, there are over a dozen different Animoji you can make; including the poop emoji. No doubt this sophisticated facial recognition feature would be one of the world’s greatest technology revolutions.