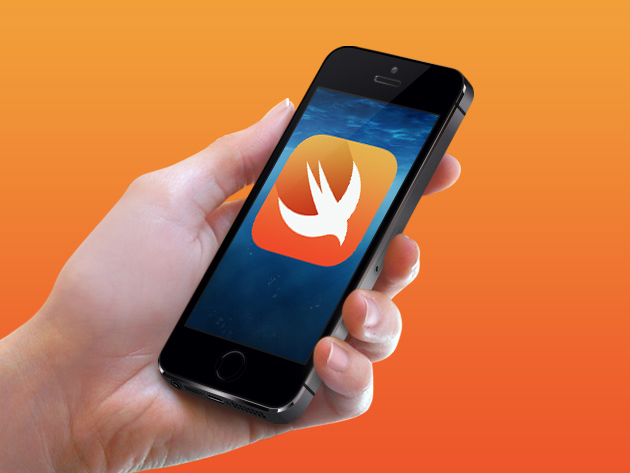 How feasible is iOS development by Swift?

Even though there are various elements to be considered in the development of an iOS mobile app, the crucial factor to be taken into account is the choice of the...
We Support
Top

How feasible is iOS development by Swift?Post Date : 27-Aug-2021iOS Development

Even though there are various elements to be considered in the development of an iOS mobile app, the crucial factor to be taken into account is the choice of the programming language. Swift is the headmost choice of majority developers when it comes to iOS app development as it is fundamentally intuitive, precise, and expressive as well fast-paced.

It ensures developers create a more safe and reliable code that would be both user-friendly and engaging for iOS applications. Swift is used to developing various iOS solutions as there are several operating systems for Apple, precisely for mobile, computers, tablets, smartwatches and the like.

Swift is convincing to any developer as it satisfies all and remains the leading choice for the past years and will continue to be so.

It is quintessential to develop apps with cutting-edge security, as data intrusion is common in both websites as well as mobile apps. One of the major aids provided by Swift is the elimination of the several mistakes in Objective-C, apart from facilitating the mending of errors which is not possible in Objective-C. Hence, choosing Swift for your

iOS development would be perfect to safeguard customers’ data.

Once Swift has been announced an Open-source iOS programming language, developers can explore the language pushing it to its limits, contributing to bug fixes and providing additional features.

Non developers, or people who are not aware of coding can also make use of Swifts in iOS development as it is available in plain English. In comparison to Objective-C, Swift has kept away with several legacy conventions, such as semi-colons and parenthesis. Another reason for the demand for Swift among developers is its simpler style and dynamics which grabs the attention of coders.

Since Swift does not rely on other elements such as Objective-C, it is a lot easier to maintain, which is again one key advantage of Swift and the reason why developers opt for it. Further, Swift drops the necessity of two files combining the header (.h) and implementation files (.m) of Objective-C into a single code and can keep the maintenance on radar on its own. Hence iPhone app developers need not use two codes and shall work on more functional areas such as app logic.

Apple reveals that Swift is 2.6x faster than Objective-C and 8.4x than Python 2.7. Research opinions would prompt a developer to choose Swift over Objective-C or any other language. A post on “10 thousand times faster Swift” by Maxi Zaks elucidates the speed of Swift in the perfect manner possible.

iOS app developers find Swift to be their perfect choice as it is compatible with Objective-C. They can import the Objective-C framework and work on it using Swift. Code written in one language can be utilized in the other which turns out to be the net merit.

Swift makes use of a solution named the Automatic Reference Counting (ARC), which is based on its predecessor Objective-C. Those class instances which are not in use are identified and eliminated by the ARC, thereby enabling developers to give more heed to app performance, apart from reducing its CPU or memory allocation.

ABI is the binary equivalent to an application programming interface. ABI stability is a remarkable achievement for any programming language. However, the key feature of the Swift ecosystem is its binary compatibility for apps and libraries. Hence ABI enables the communication between code compiled using Swift and even Objective-C.

To make iOS development learning easy and engaging, the feature-playground has a crucial role. The playground feature aids developers to test the code even without creating the complete app. Thus, the development process becomes fast-paced as well as easy.

Swift has become the prime operable alternative to Objective-C among iOS developers. As it offers modern development tools along with the ease with which it could be written, read, maintained and debugged, several programmers have opted for it.

On the other hand, several enterprises have started to hire mobile developers who do coding in Swift to build powerful, faster iOS software solutions at feasible rates.

Zoondia turns out to be one of the leading mobile app development companies that ensures customer satisfaction, by the timely delivery of apps, coded by our experts, meeting the requirements of the clients.

If you wish to know more about Swift coding or its benefits in your field of business, you may contact our team.