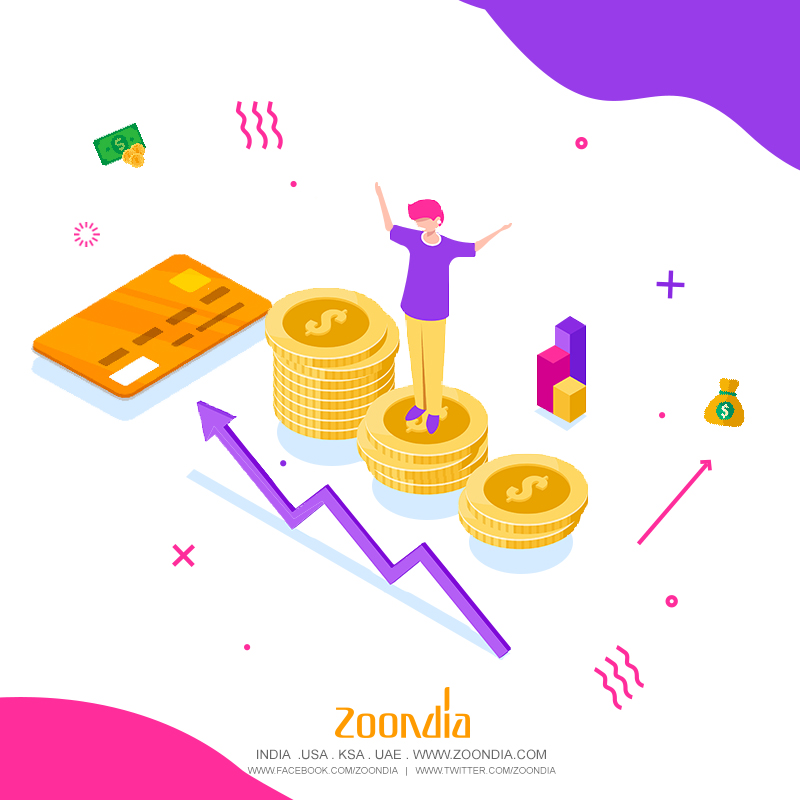 Financial institutions and consumers in the age of digitalization

We hear the word ‘cheque books’ less often now, don’t we? There is an entire generation oblivious to this term, which soon will be declared an artifact. Even brick and...
We Support
Top

We hear the word ‘cheque books’ less often now, don’t we? There is an entire generation oblivious to this term, which soon will be declared an artifact.

Even brick and mortar stores have adapted mobile payments and digital wallets. But the question is, how did we change from physical money bills to invisible digital cash? And why?

From Barter to Bitcoin

Money, as we know today is a part of the evolution of the economy which has been running for the past 3000 years.

In the beginning, people exchanged merchandise for merchandise as a means of trading goods, which is commonly called the barter system. With the discovery of Metal, Coins were introduced, inspired by convenience and beauty.

And then Cheques, Credit Cards, Oh My..!

When the era of smartphones and the internet begun, the urge to merge money and mobile surged. The notion of digital money gave way to mobile payments, digital wallets, and cryptocurrencies.

And now, the line between physical cash and mobile-commerce has blurred.

Considering the fact that 70% of our world population has taken smartphones to their hearts, it is no wonder that more people have access to mobile payments than bank accounts. We found a better way for hassle-free payment and we opt not to bother about the account and card number details.

Mobile payments and digital wallets are well-beaten for further growth not only for customers but also for businesses and financial institutions as well. These newly connected cashless systems carry enormous growth potential in developing economies.

Entering this ultra-rosy scenario, are cryptocurrencies, which enabled automated and untraceable digital payments and it took-off when bitcoin was introduced in 2009.

Cryptocurrency is now considered as a major milestone in the history of digital money and is expected to take the finance industry in unexpected directions.

In a good way, of course…

A glimpse into future of payments

As the world moves further down the road of digitalization, we do not need a crystal ball to see where the future is heading towards.

When digitalization touched every industry, financial institutions felt the crunch in its payments sector too. To satisfy the Masses who always chose convenience over security and price over quality the fintech had to come up with new innovations.

The contactless transaction, an innovation which turned out to be a mainstream technology, was the next in line. These tap-to-pay cards made even the chips and pins look old. It quickly tamed the longest queue and put a smile on the customer’s faces.

There are others too…

Made for people who are too frustrated to stand in a queue to pay for shopping, Beacons stand as a new savior offering on-the-shelf payment and letting you know of all the offers and coupons available. What would you want more?

Have you ever felt like you don’t even want to carry mobile to make payment?

The renowned Disney world has already established wearable tech so that their customers can roam around without being at risk of losing their phones but still can pay for rides digitally.

The ultimate goal of a financial institution collaborated with technology will be to be the banker for the unbanked.

In the distant future, where physical money will cease to exist and imaginary payments will become the de-facto mode of payment is where the vision becomes the reality.

What does the consumer expect from financial institutions?

With the increase of consumers using mobile technology, web apps and tools for banking have been on the rise. Apart from mobile banking, mobile finance has started to gain traction among smartphone users.

Unlike the older, traditional banking people, Millenials need a bit of everything incorporated into their lives. They need more than mobile banking. They want their smartphones to make smart financial decisions for them.

They need financial tools which can give them better financial advice and teach them healthy spending behavior.

Traditional banks are the ones to benefit from this consumer behavior. Their experience and expertise can be made to resonate more loudly through mobile finance.

This is an important gateway for financial ecosystems to get integrated into the customer’s lives.

Tech giants associated with apps have sensed the potential of this innovation and have already started moving into building solutions with their expertise in AI and a wide collection of user data. They are less likely to wait for banks to even up the score.

If banks don’t catch this bus to adhere themselves to their consumer’s lifestyle, other entrants may beat them to the line, leaving them behind.

It is banks that offer online, customer-centric financial tools transparent and trust-worthy at every point of service will be distinguished in the race to the consumer’s hearts.

Just trust isn’t everything. Is it?

Millennial consumers are cynical about their data and cash with the banks. They need to know their credentials are safe.

Any top-notch technology is immaterial without solid security.

To make mobile payments as secure as our lives, we will need more than just a hero. Blockchain.

With Digital currency on the rise, Blockchain is the cybersecurity guard in every company’s mind. It provides the extra wall of security and ensures trust on both sides of the transaction.

As the saying goes. “You can never be too safe”.

Every government and tech giants seem to push everyone with a smartphone towards a cashless contactless economy in which cryptocurrency has already been made a norm.

In a world where there is no shortage of change, trying to stay on top is an exhausting and daunting task. It is no brainstormer that, to stay on top, traditional financial institutions will have to lean on fintech to support them with an affordable digital solution with high-end-encryption on their data.

And regardless of what technology comes on top, the next five years will certainly be exciting to watch.

Take an evolutionary step towards digitalization for the betterment of your clients, progressing towards cross-border world transactions resulting in the best financial services.

Not just the customers or financial institutions but retailers will have to choose a way to stay in the race too.

This is the era of choice.. and choose wisely.